CÓRDOBA: Known as the jewel of Andalucia

The city of Cordoba is a millenary city that presents many attractions for tourists. Declared by Unesco as Heritage of Humanity in 1984 it has a great historic center and it’s one of the best preserved cities in all of Spain.

THE HISTORY OF THE CÓRDOBA

THE ORIGIN OF CORDOBA

The history of this city stars in the roman period, moment where it was the capital of the Baetica province. In this moment philosophers of the Seneca category and poets like Lucano appeared.

After the invasion of the year 711 by the Muslim armies, Cordoba became the capital of the independent Emirate and the Omeya Caliphate of the West (the Omeya Empire was one of the largest empires of yore). It’s been calculated that in that time it could’ve had up to a 500 thousand population (theories point out that it even reached the million). In the X century it was without a doubt one of the largest cities in the world.

The famous Mosque of Cordoba was built during the rule of Abderraman I. Finished in the X century it was constructed over a previous building (the San Vicente Martir Basilica) which was a temple for both Christians and Muslims. The Christians were forced to build a church outside of the city.

The importance of this mosque was such that only the Mecca could be compared to its splendor and visiting it liberated Muslims from the pilgrimage to Mecca. The city was perfectly irrigated and there were pipes and fountains everywhere, there were also palaces like the incredible Medina Azahara palace. This palace needed more than 10 thousand workers to be built. In 1236 the city is taken again by the Christians (Fernando III the Saint) and in little time construction begins for the Alcazar de los Reyes Cristianos.

From its great past you can see a large quantity of monuments throughout the city. Besides the previously cited we have: the Roman Bridge, Roman Theater, 12 fernandine churches, Guadalquivir Mills.

Also in this city many festivals and events are held, from which we can highlight the ones dedicated to the world of flamenco, the Holy Week, May’s Fair and the many street fairs that take place between June and October. 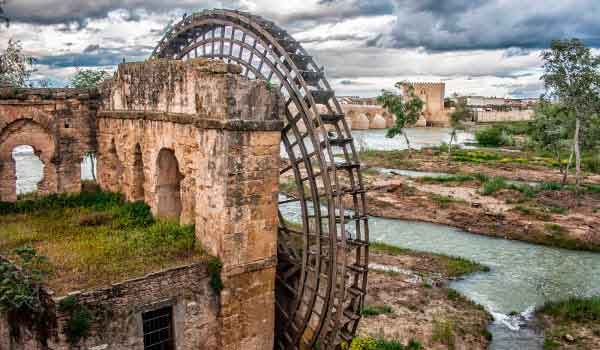 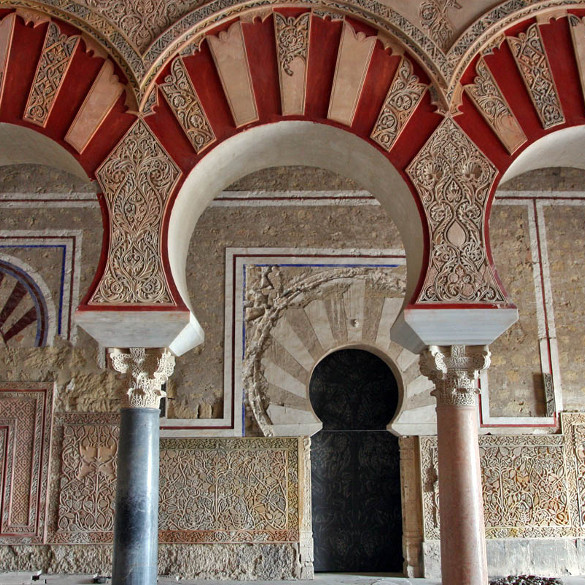 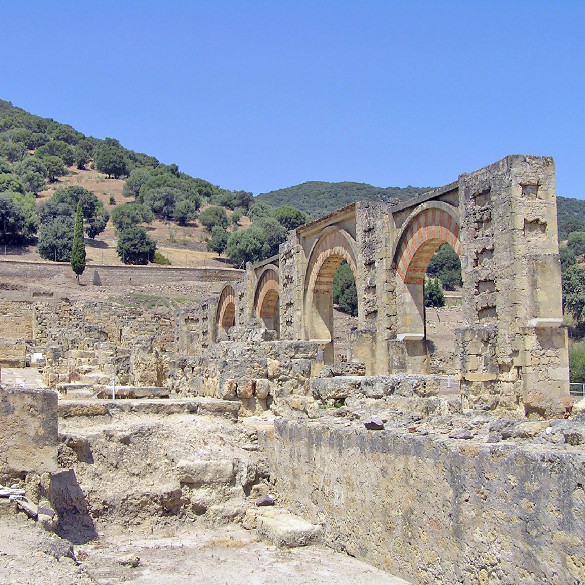 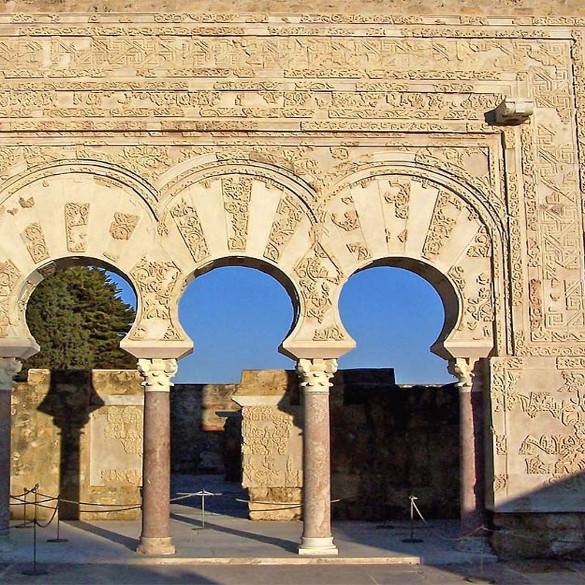 The Mosque-Cathedral of Cordoba

Are you interested in a Private Visit to Medina Azahara?

Tour guide just for you.